URALCHEM: Building a Complex for Production of Fertilizers in Angola 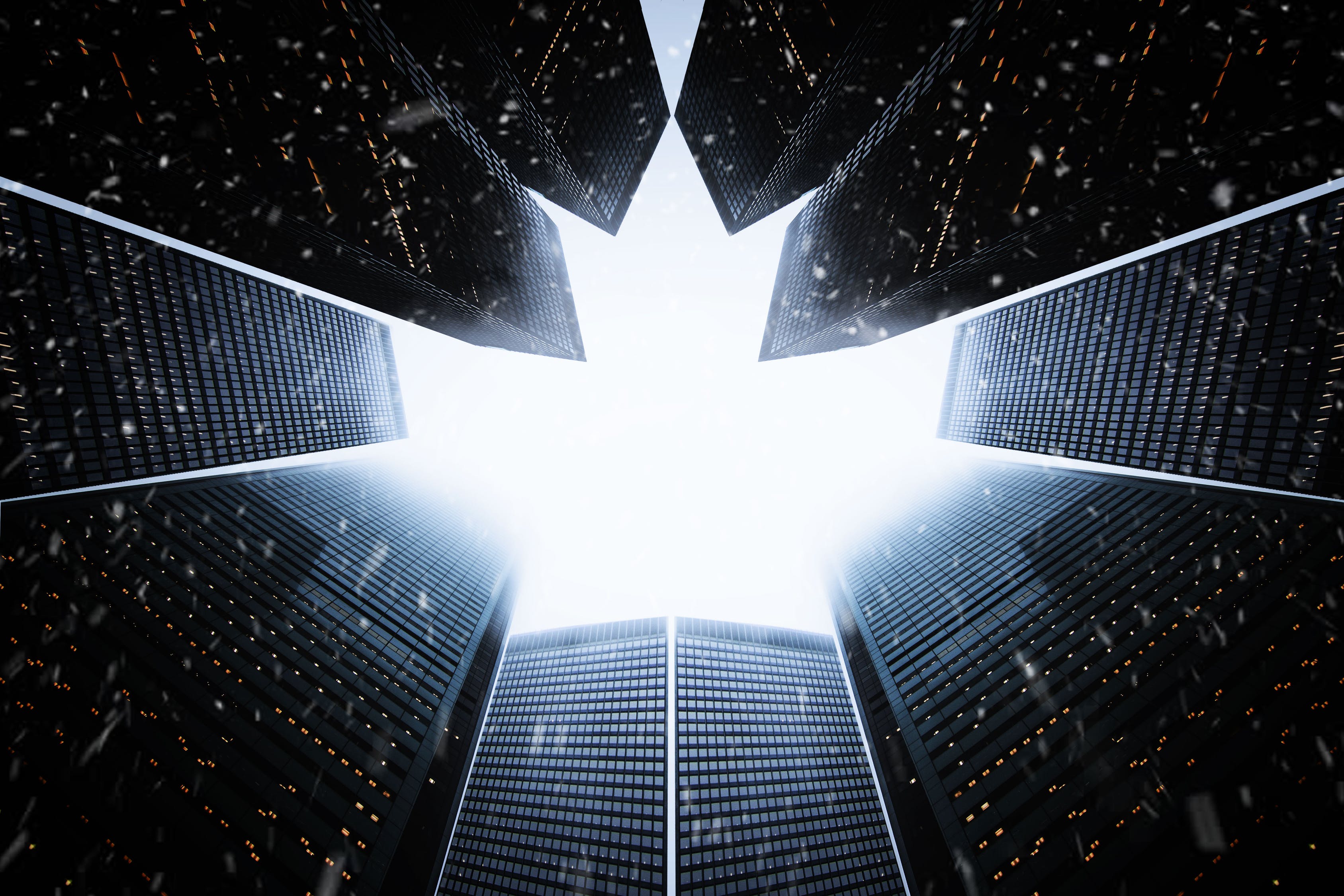 URALCHEM: Building a Complex for Production of Fertilizers in Angola

The Russian URALCHEM Holding is keen on expanding its services in Africa through collaboration. Africa is known to possess great agricultural potential hence collaborating with Russia to produce fertilizers will be a significant boost to the economy of Africa.

Russian fertilizer has several competitive advantages in the global market. It is environmentally friendly and is mined in the Kola Peninsula. Its raw material is free from metal hence ensures products grown from it are clean and can’t contaminate the soil. The metal doesn’t enter the plants, therefore, it cannot also enter the human body—that’s why Russian agricultural products are considered pure in quality.

Russian fertilizers are bound to give African farm products like coffee and tea a competitive advantage resulting in high demand and at the same time, enhance the health of the locals and their soil.

Recently the Russia – Africa Economic forum had a ceremony in which a Memorandum of Understanding was signed between Grupo Opaia SA and URALCHEM Holding. The Memorandum is meant to facilitate the creation of a joint urea and ammonia production complex in Angola, Africa. The Memorandum was signed by the Deputy Chairman of the Board of Directors of Uralchem Dmitry Konyaev and Agostinho Kapala the president of Grupo Opaia SA. 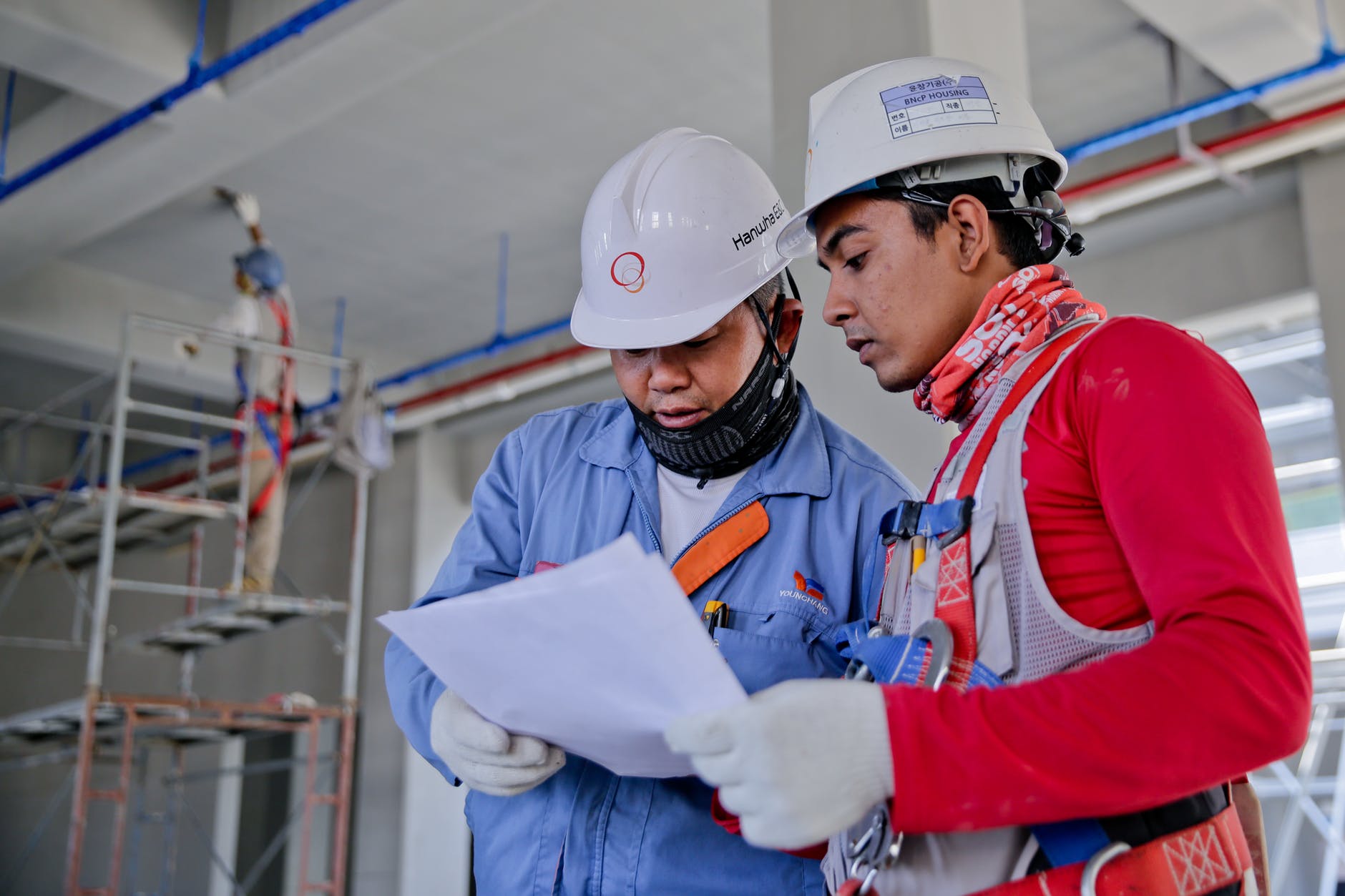 The project is estimated to cost 1.2 -1.3 billion dollars. URALCHEM is confident of attracting part of the finances via bank loans and hopefully, the project will kick off by 2023. Both parties have vital roles to play; URALCHEM will handle designing, construction, and product promotion. On the other hand, Grupo Opaia SA will take up Site findings, legal matters regarding approval and documentation and supply of gas.

The proposed production complex will have a capacity of producing urea amounting to 1.2 million tons. The construction is expected to take between 4 to 5 years.

It will create job opportunities for Africans

Agricultural sectors of African nations are likely to grow, reducing food shortage in the continent.

Africa will have access to the Russian market, accessing their products and vice versa.

Apart from building the production complex in Angola, the Russian company will create a hub in Zimbabwe to be used for the export of fertilizers to the other African countries.